2022 IEEE 9th INTERNATIONAL CONFERENCE ON ADVANCED OPTOELECTRONICS AND LASERS (CAOL)
September 07 – 09, 2022 | SOZOPOL, BULGARIA
Due date for submission of manuscripts is May 15, 2022
IS CANCELED POSTPONED TO THE POST-WAR 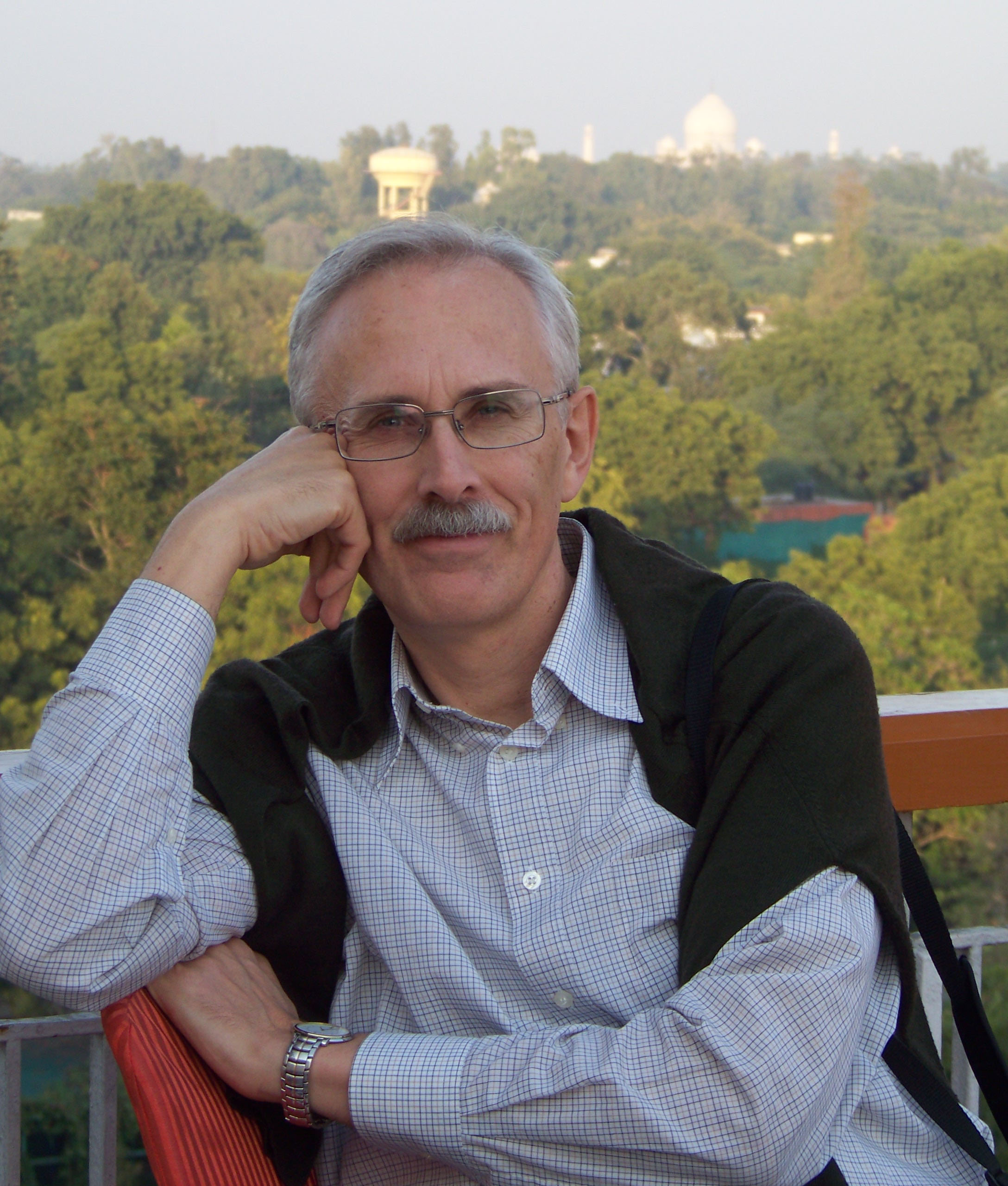 For the second time, our conference will be held without participation and leadership of Igor Aleksandrovich Sukhoivanov, the mastermind and permanent organizer of the international conferences CAOL and LFNM. Igor Sukhoivanov passed away on March 6, 2017. We all miss him. The blessed memory to him.

Igor Sukhoivanov was born in 1954 in the city of Kirovograd in a family of medics. After graduation, he started his career in Kharkov Institute of Radio Electronics (KhIRE) in 1971, on the Faculty of Electronics, specialty “Electronic Devices”. From now on, his life was firmly associated with this university. In 1976, Igor Sukhoivanov successfully completed his studies at KhIRE, having defended a diploma and received the qualification “Electronic Engineer”. In the same year he was appointed to the position of engineer of the Department of Microwave Physics. In 1982 he entered postgraduate program and successfully graduated in 1985, becoming a Candidate of Technical Sciences (PhD), having defended his thesis on the specialty “01.04.03 – Radiophysics, including quantum one”. This moment highlights the beginning of his duties as a lecturer. Combining lectureship with active research, Igor Sukhoivanov has made his way from being a department assistant to a full professor, and has received the degree of Doctor of Physical and Mathematical Sciences (D.habil., D.Sc. ) on the specialty “01.04.05 – Optics and laser physics”.

Since 1981, Igor Sukhoivanov, being at that time an Associate Professor, PhD started developing the areas of “Information transmission via fiber-optic communication lines (FOCL) and technological problems associated with the creation of intra-object and long-haul FOCL” at the Department of Microwave Physics.

During period from 1987 to 1988, Igor Sukhoivanov dedicated to a post-doctorate study at the Humboldt University in Berlin. Research was made within the project “Multimode Fiber Optics”. Since 1989, the focus of research has shifted to the active components of fiber optic lines, namely to the bulk semiconductor heterostructure lasers and then the quantum-well lasers. Subsequently, these works grew into a new direction of research at the department. A distinctive trait of Igor Sukhoivanov was the deep conviction of the need to support and promote basic research. Therefore, the work in the area he founded, was of a fundamental nature, as well as all the research of his group. Within this area, theoretical methods were developed, new models and numerical algorithms and programs for studying the characteristics of a wide range of QW-lasers were created, solutions were obtained to improve designs and expand the fields of application of QW-lasers.

In 1999, a landmark event took place: on the initiative of Igor Sukhoivanov, the research laboratory “Photonics” was created. From the very beginning laboratory received the status “international”. This status reflected the key idea underlying the creation of this unit – supporting and expanding international cooperation through the implementation of various educational and research projects. Igor Sukhoivanov becomes the first scientific director of International Research Laboratory “Photonics”. In the same year, he has founded a local chapter of the IEEE Laser and Electro-Optics Society, the IEEE LEOS Chapter Ukraine. During this period, the idea of creating an international conference covering research topics he was working on is born. And in the same 1999 the first international conference (at that time a workshop) on Laser and Fiber Optical Networks Modeling (LFNM) is held. The key idea behind the LFNM was to promote Ukrainian science abroad by giving an opportunity to young Ukrainian scientists and research students to enter the international arena. Subsequently, the work on the organization of LFNM was supported by the Department of Quantum Radiophysics of V. N. Karazin Kharkiv National University, where Igor Sukhoivanov found not only reliable partners, but also true friends. The successful organization of this conference for 5 years gave rise to the flagship conference of the IEEE Photonics Society Chapter Ukraine – The International Conference on Advanced Optoelectronics and Lasers (CAOL). Igor Sukhoivanov was the permanent chairman of LFNM and CAOL conferences for 14 years.

Igor Sukhoivanov paid much attention to the training of young specialists. Under his leadership, IEEE Student Branch and IEEE/LEOS Student Branch Chapter were created in 2001 at Kharkiv National University of Radio Electronics, Ukraine. Then, after he was invited to work in Mexico in 2003, the SPIE Student Chapter at University of Guanajuato was created in 2007. Under his leadership, students, research students and young scientists carried out research projects, successfully presented their works at international conferences, were fellows of the DAAD, whose fellow Igor Sukhoivanov himself was repeatedly. Active pedagogical activities are closely intertwined with participation in various research projects under financial support of Ministry of Science of Ukraine, European Union (COST, INTAS, TEMPUS/TASIS), and Ministry of Science of Mexico.

Being an active scientist, Igor Sukhoivanov is a co-author of 390 publications, most of them in English, 5 books and 17 book chapters, 3 patents and 5 certificates of authorship, 3 textbooks and 13 guides.

Igor Sukhoivanov was a purposeful and enthusiastic person. His passion for philately, photography and travel, he carried through whole his life.

We will always remember Igor Aleksandrovich… 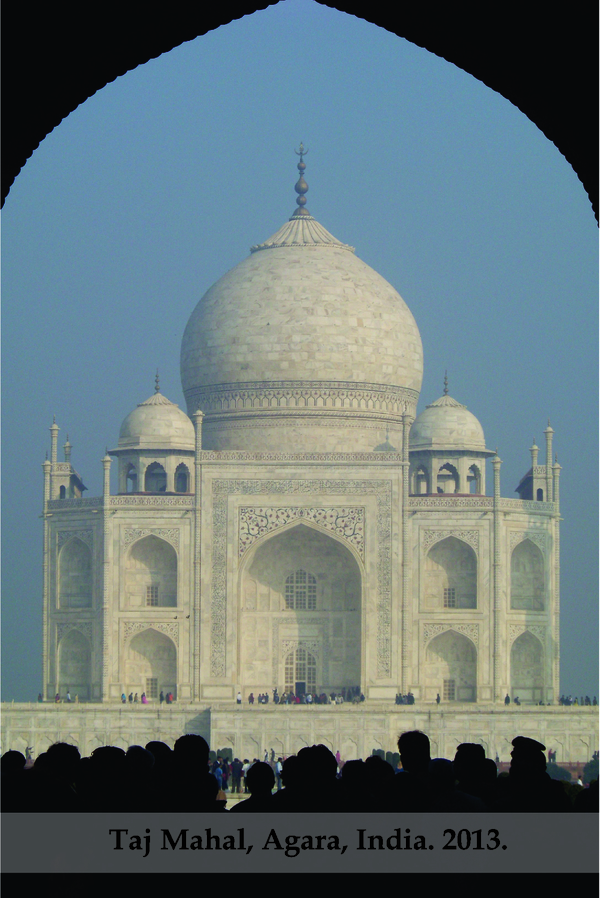